Can you claim for your accident in a public place? Our experience pays.

Accidents In A Public Place Claims

Public spaces are susceptible to heavy traffic, and this is often a precursor to an accident happening.

Depending on what kind of ‘space’ is being discussed can ultimately impact on who has responsibility for the accident. Essentially any premises that are erected and will allow the general public to make use of them will generally be deemed a ‘public space’, and the matter to be decided is to whom responsibility for the space lies with.

Who Is Accountable For Accidents In Public Places? 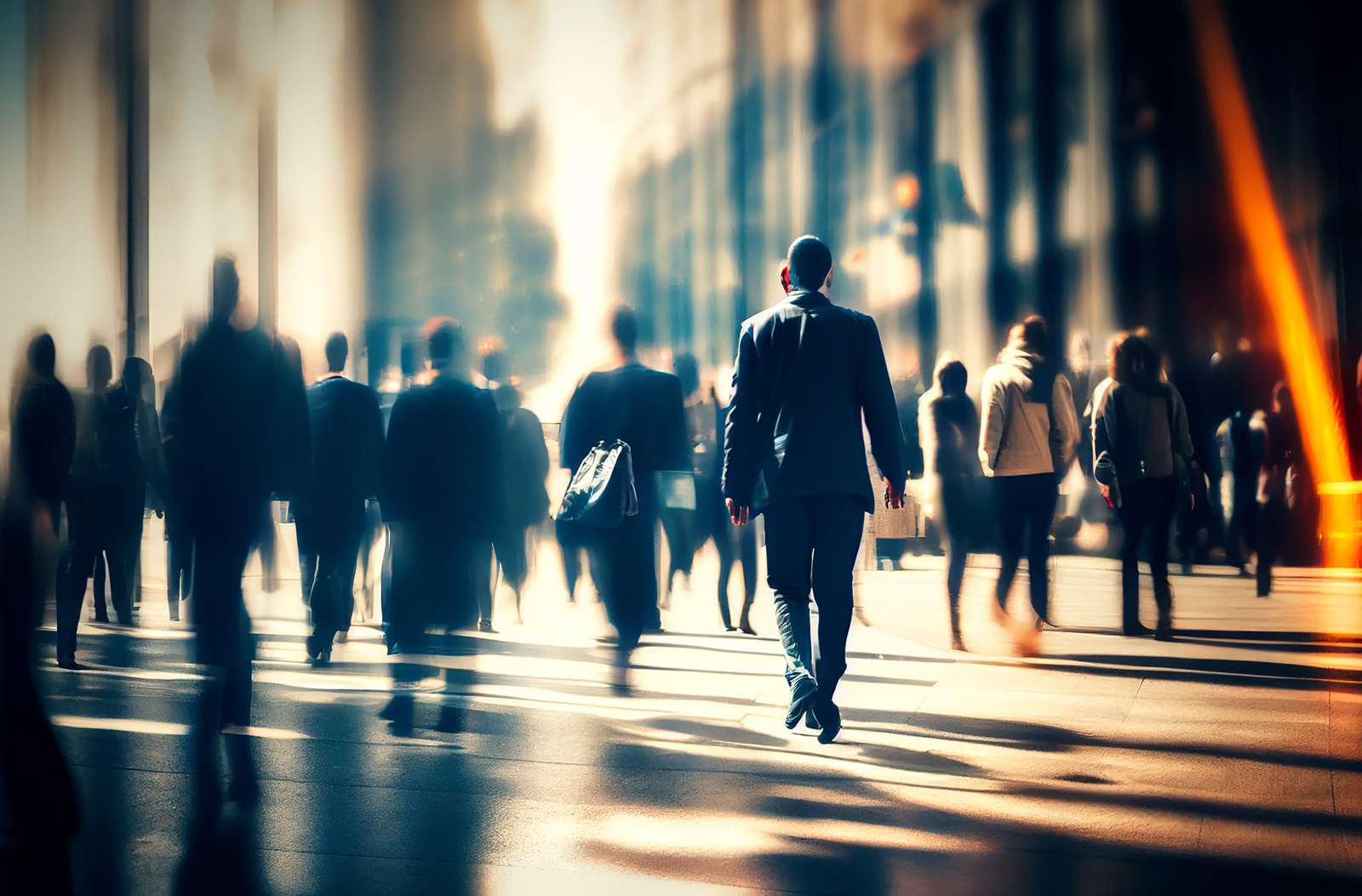 Public Liability refers to the situation where someone injures themselves because someone else has been negligent in their duty, in this case the Local Authority. If an individual is injured by an accident in a public place that is not their fault, then they may be able to raise a claim for compensation.

Any claim against a Local Authority for not maintaining roads/ pavements must prove that they were negligent in their duty i.e. that it was not reasonable in the circumstances for the local authority to allow a public space to fall into a state of disrepair that it could result in a member of the public’s being injured.

The courts have dealt with so many cases in previous years that Local Authorities had been required to develop their own internal procedure for dealing with these cases. This was in response to the fact that too many cases where being brought to the courts, and that too many people were experiencing the same problems in falling over or tripping on roads and surfaces that were the responsibility of the local authority. The hope of this mechanism is to reduce the cost and inconvenience to both parties of dealing with the matter through the courts.

Procedures will vary according to the relevant Local Authority. However, by law the requirement for any person who has been injured on a public road is to prove that the Local Authority was negligent.

Internal procedures normally require details of the time and place of the accident, so to allow the Authority to conduct its own investigation. Those who are injured should also try and provide photographic evidence and details of any witnesses to the accident. The procedure for dealing with these kinds of claims generally follows the process below;

If a party that has suffered injury owing to a Local Authorities negligence is not satisfied with the finding of the internal investigation and the level of compensation (if any) that is offered, they are still entitled to raise an action for Personal Injury in the courts.

Is Court Action Necessary For An Accident In Public Place Claim?

Parties who are engaged in negotiations with a Local Authority would be well advised to seek the advice of a solicitor on any compensation that is/ is not offered, as they will be able to give some insight into whether further negotiations are required or if the matter should be brought to the courts.

The criteria for bringing an action to the courts for an accident in a public place are largely the same as most internal local authority procedures, in that negligence must be proven. In trip/ fall actions, it is normally helpful if there are reports available on the state of (dis)repair of a road, or if details of other complaints can be obtained.

An important practical point, if someone is considering bringing a personal injury claim to the courts against the local authority, is that some of the costs that have been involved in negotiating with the Local Authority may be able to be recovered in the event that the claim is successfully argued.