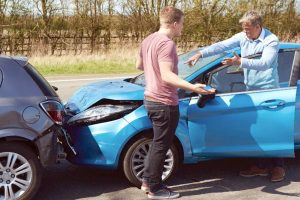 Last updated on January 17th, 2022All employers have a duty... END_OF_DOCUMENT_TOKEN_TO_BE_REPLACED